I finished high school in Akron OH, the same city where LeBron James went to high school and graduated, about five years later. I still lived there over the summers while I attended college, and then after for a few years. I remember when my brother Conrad asked me about LeBron James, and I had no idea who he was talking about. This seemed to surprise him, but it shouldn’t have. No one who knows me would assume I know who any athlete is.

I’m still not going to say anything about Lebron James as an athlete – I’d honestly just be Googling and repeating things that I read there. I would like to talk about LeBron James as a person, though, and as an example of positive masculinity.  As is often the case, not hard to find a manly picture of Lebron: 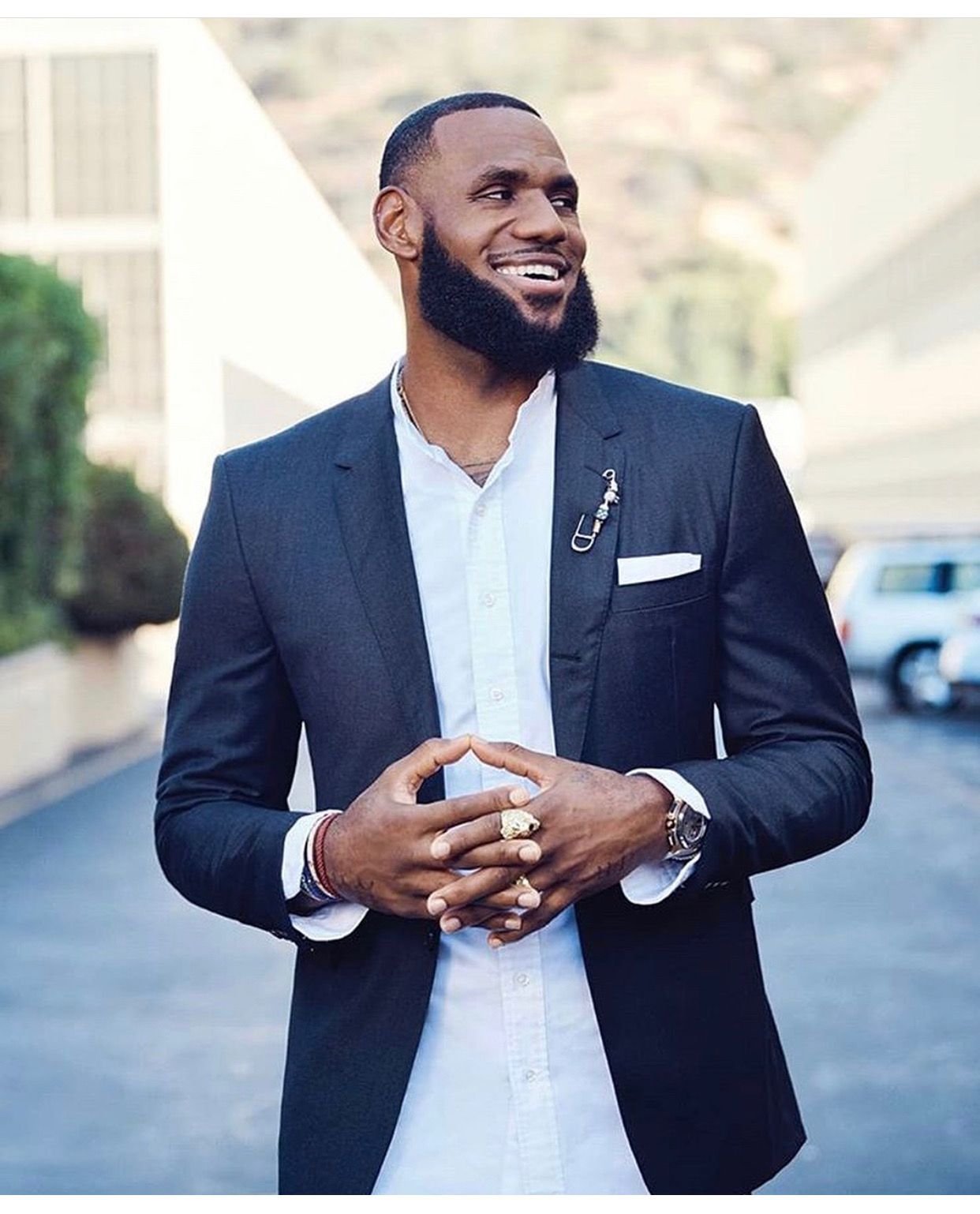 When you think about it, what LeBron James does is what any multi-millionaire baller could do if they chose. The difference is that LeBron does it where most don’t. In the over-discussed Monomyth of Joseph Campbell, the hero gains the elixir on his adventures and then returns home with the power to heal his community. LeBron’s hero’s journey was to go make a ton of money with his incredible athletic ability, and the elixir he gained was that big pile of money. But he is a hero in his story, instead of just another self-aggrandizing millionaire douchebag, because he puts his elixir to use:

When asked, Lebron James uses his powerful platform to tell the truth and help children in need. He’s not afraid to call out Trump’s enabling of racism and cruelty, and to even talk about somewhat taboo things like discomfort in some white spaces. He gives every impression of a very powerful and influential person who is using his power and influence for the betterment of others, and that’s what makes him this week’s Profile in Positive Masculinity.