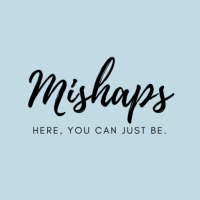 Hi there, I am a game designer and writer currently studying game design in Berlin.